Sesame Street may have just started it's 45 season, but 29 years ago Little Muppet Monsters, the shortest lived of all Muppet series, made it's debut on CBS.

13 episodes were produced, but only 3 aired. A large merchandise campaign was planed for the following fall of 1986, but since the show was cancelled so soon only one item was actually released. 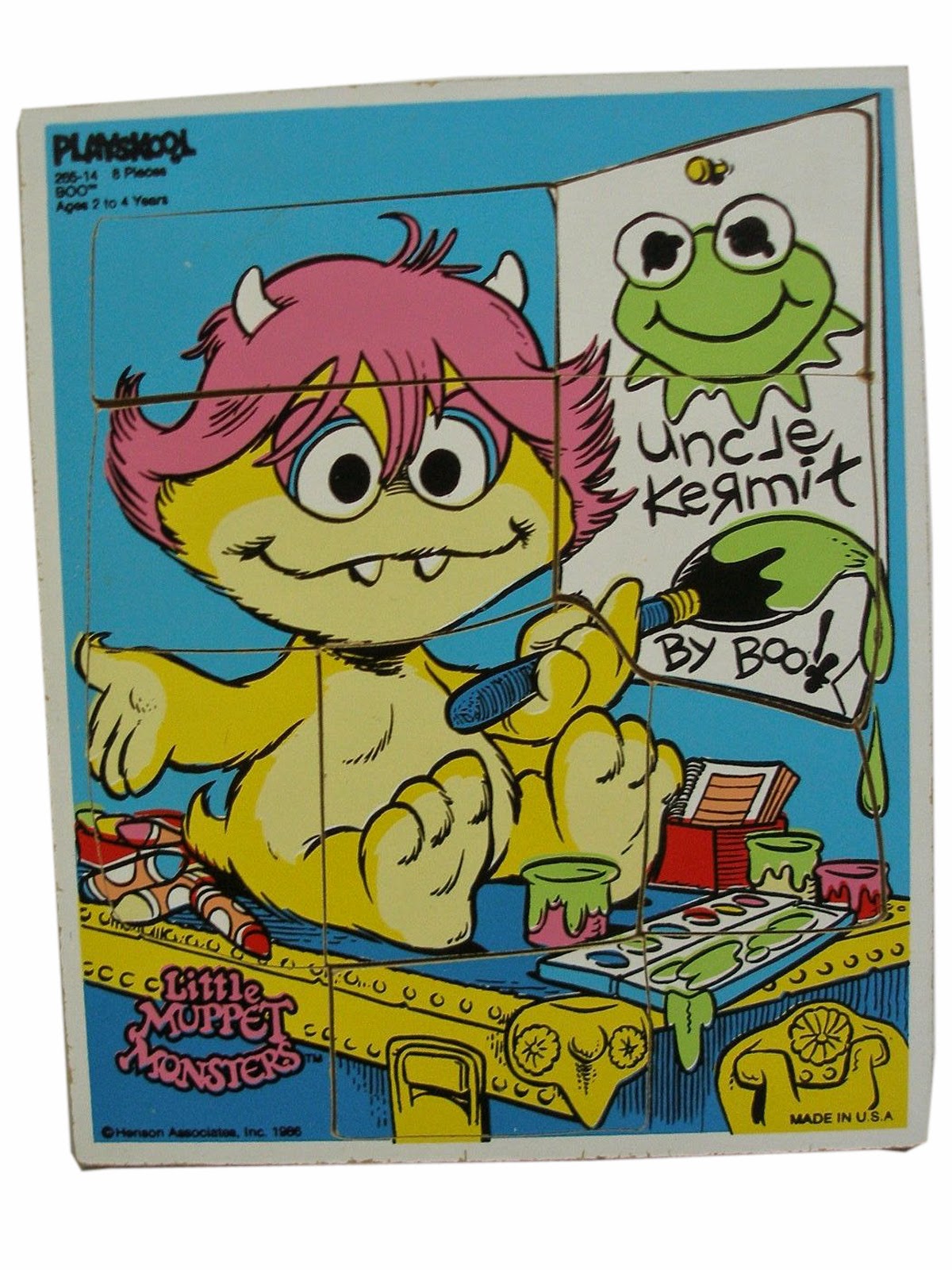 Check out the opening theme of the show (restored by our pal Garret Gilchrist). If the tune sounds families it's because the music  was later used as the end theme music for Muppet Babies.

Other then the theme music, Little Muppet Monsters may have gotten it's most exposure during this shout out by Big Bird during The Muppets: A Celebration of 30 Years (skip to the 5:41 mark) which aired 3 months AFTER the series had already been cancelled.

The great twist of why Little Muppet Monsters was cancelled is that it wasn't a corporate
decision based on ratings or advertisers, but that Jim Henson himself was not satisfied with the finished product. Jim especially disliked the mixing of the animated segments with the live action puppets and asked CBS not to air the additional 10 mostly finished episodes.

This once again proved his high standards for his work and the clout and respect he earned on the industry. 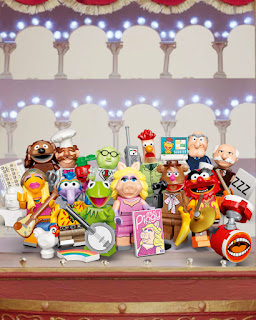